The History of the Merchant’s House & Store

Our Georgian terrace townhouse is located overlooking The Market Square, in the heart of Ireland’s finest planned 19th century town.

The house was built and leased in 1811 from John Ormsby Vandeleur by a milling merchant, Bartholomew Glynn. It was his home and business until his death in 1856. The House witnessed his family’s joy of family births and even a wedding during their near half century of tenure. On his passing it was leased until 1890. It was at this point that the house that remains today was fashioned; in essence it was Victorianised with a bar and grocery store installed on the ground floor.

After the 1890 ‘refurbishment’ the Glynns then leased the property to the Clancy family who ran the newly installed bar and grocery store. Their cousin, a Kilrush born General Sir Thomas Kelly Kenny, was apparently a close friend of Edward VII and George V.  We are unsure whether Sir Thomas brought his buddies to Kilrush or The Merchant’s House! 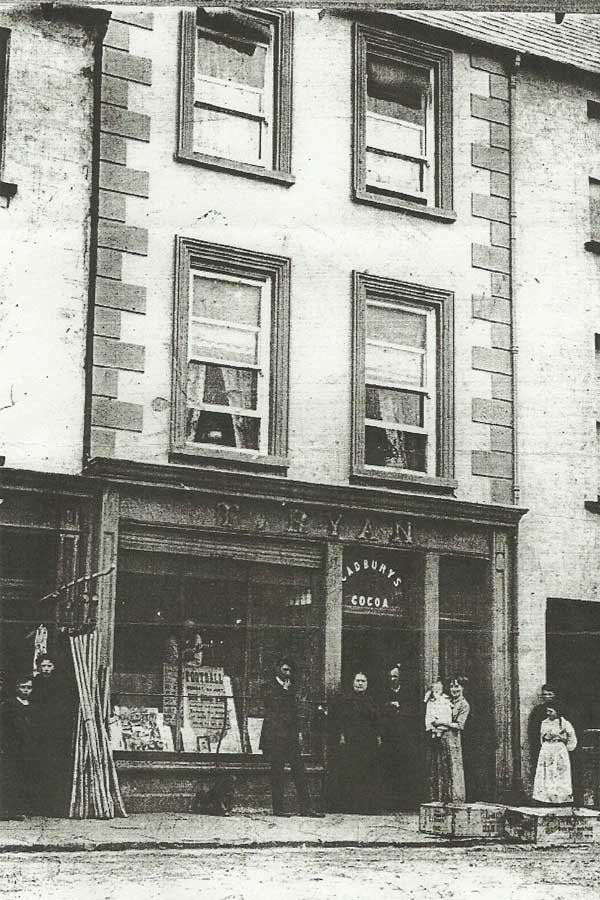 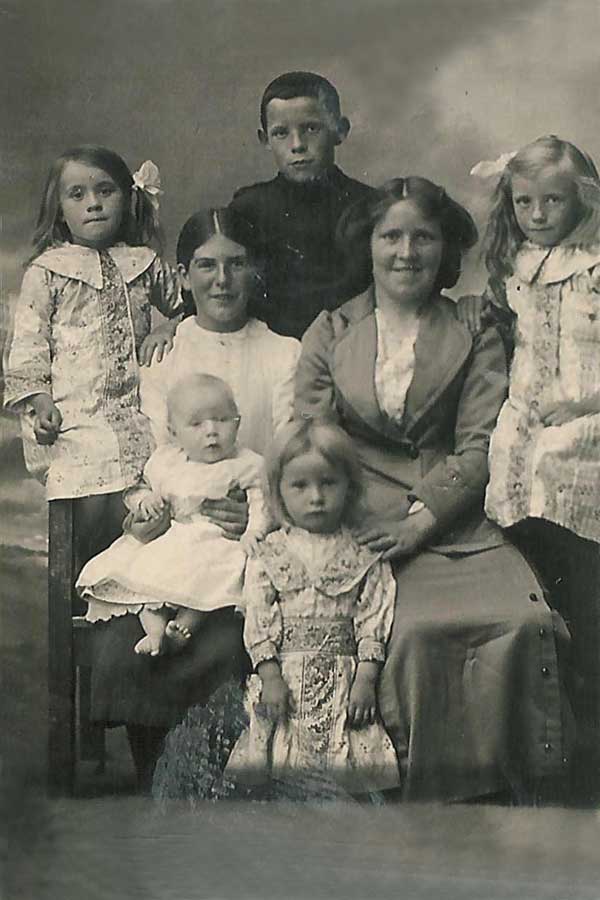 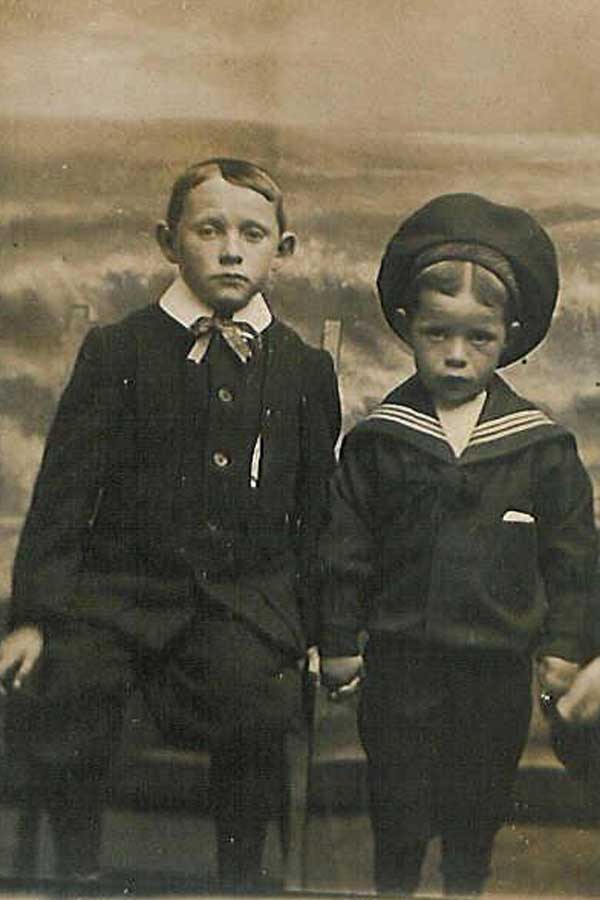 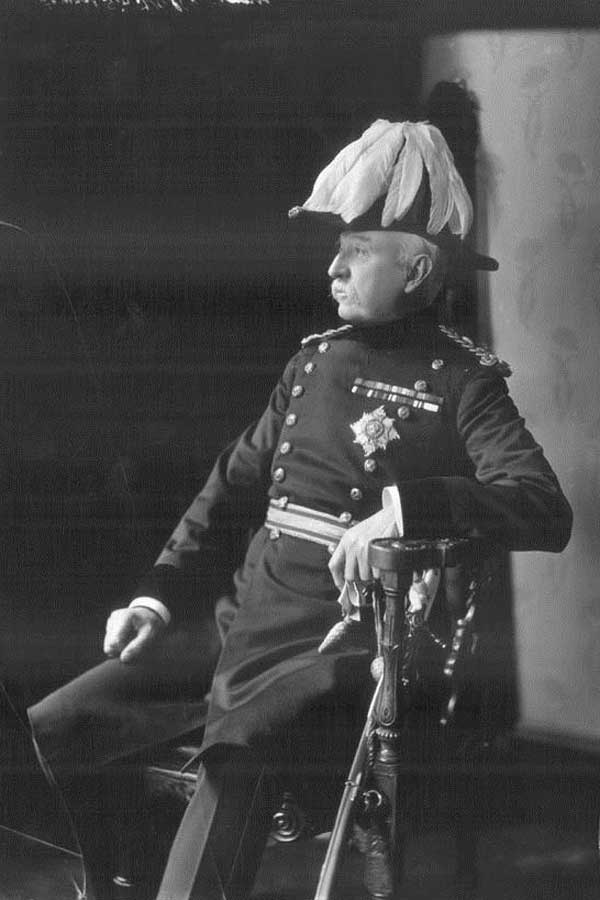 After the Clancys’ tenure the Ryan family took up residence in November 1901. Two generations of Ryans lived here until 1939. The family ran a very popular establishment – continuing to operate the bar and grocery store through nearly forty years of huge social and political changes; they started their tenure as subjects of Edward VII and left as citizens of the Irish Free State having witnessing a World War and the start of a second World War; they left us with some wonderful photos and a incredible social history. One Ryan resident, Katherine Ryan (later Kelly), (daughter of Thomas and Kathleen) was an opera singer who travelled the world. On her return home, she would on occasion, throw open the large sash windows of the  first floor drawing room and sing arias to the crowd assembled in The Market Square below. Kilrush has a well established musical tradition from opera to choral to traditional music.

In 1939, for the first time in its 138 years, the building was sold, passing from the Glynn family to the McDermott family. The musical heritage of Kilrush, along with the building’s bar and grocery trade, was continued by the McDermotts. Their son, Joseph McDermott, who is a retired international golfer based in the USA, along with his sister Mary grew up in the house during the 1940s and 1950s.  It was during their tenure that the Dubliners played a session in the back bar in August 1963. After 79 years serving the public the bar and grocery store were closed in 1968.

With the sale of its liquor license shortly after the pub never reopened. The house was sold a number of times before we, the Gleeson family, acquired it in 1989. Untouched by the 20th century, it was like stepping back in time.

It remained unoccupied until 2010 when the rebirth and the restoration to save this unique and historic house commenced. The result was a transformation into two heritage holiday homes conserving the past while discreetly installing 21st century comforts. 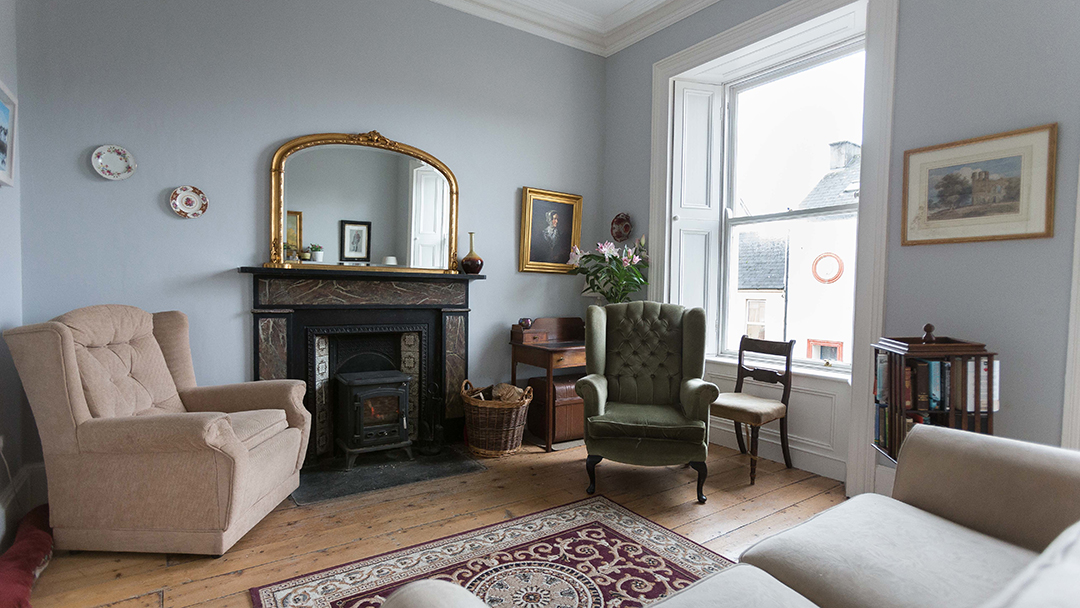 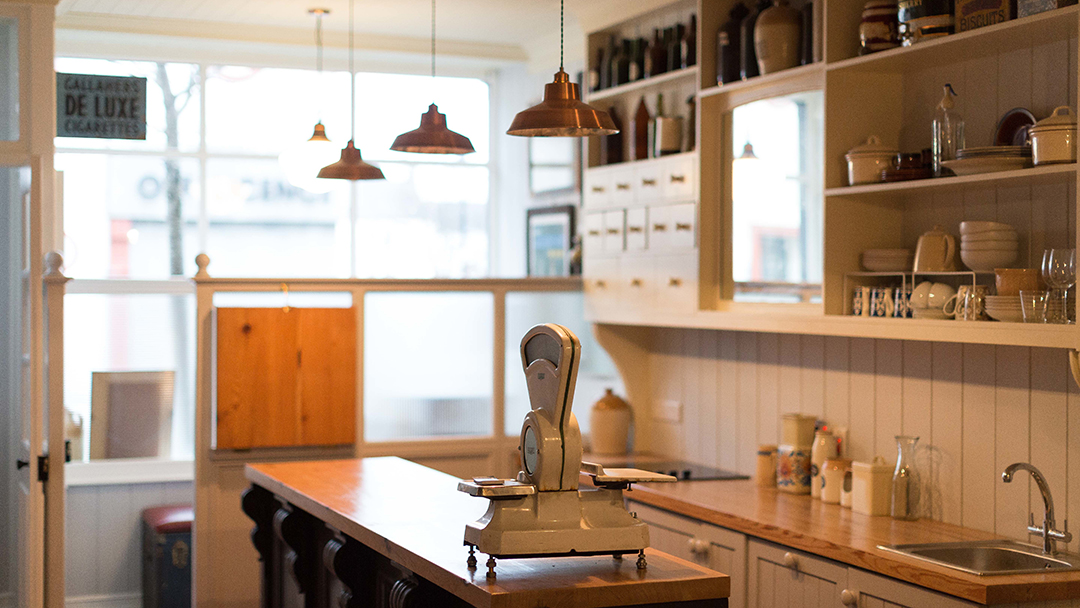